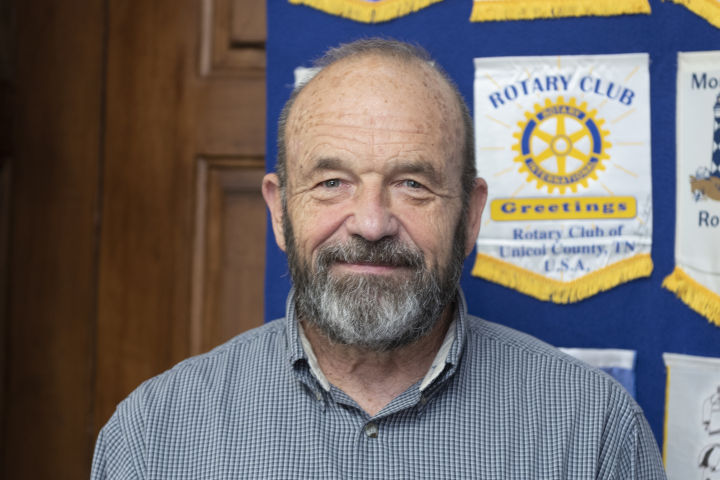 To explain “Why I Rotary”, one need only answer two questions: ‘Why did I join?’, and ‘Why do I stay?’

Why did I join Rotary?

The short answer is, I joined Rotary about 10 years ago on the recommendation of a friend and colleague on the Jerry Long YMCA Board. He promised that I would find the Clemmons Rotary to be fun, fulfilling, and friendly; and they serve the best breakfasts East of the Yadkin river. He was right on all counts.

Why do I stay in Rotary?